“There Are No Children, There Are People” - Janusz Korczak

The Child Rights NGO Coalition on the Rights of the Child was founded on the initiative of the UNICEF National Committee for Hungary in 2015. The aim of the professional forum is to promote communication and active cooperation between non-governmental organizations and experts working on child protection and child rights advocacy.

As of April 2022, our Coalition has 34 NGOs and 22 individual experts as members.

We actively participate in the children’s rights dialogue, so we regularly react with statements, opinions on behalf of our members to various issues related child protection and children’s rights.

As Hungary is a State Party of the widest ratified international human rights treaty in the world, the UN Convention on the Rights of the Child (UN CRC) since 1990, one of our main aim is to actively take part in the dialogue with the various UN treaty bodies.

We have submitted alternative reports to the UN Committee on the Rights of the Child and to the UN Human Rights Council in the Universal Periodic Review (UPR). In May 2017 Hungary accepted to be involved in the new reporting method to the UN CRC Committee,  so among the first stated we have been participated in the so called Simpli 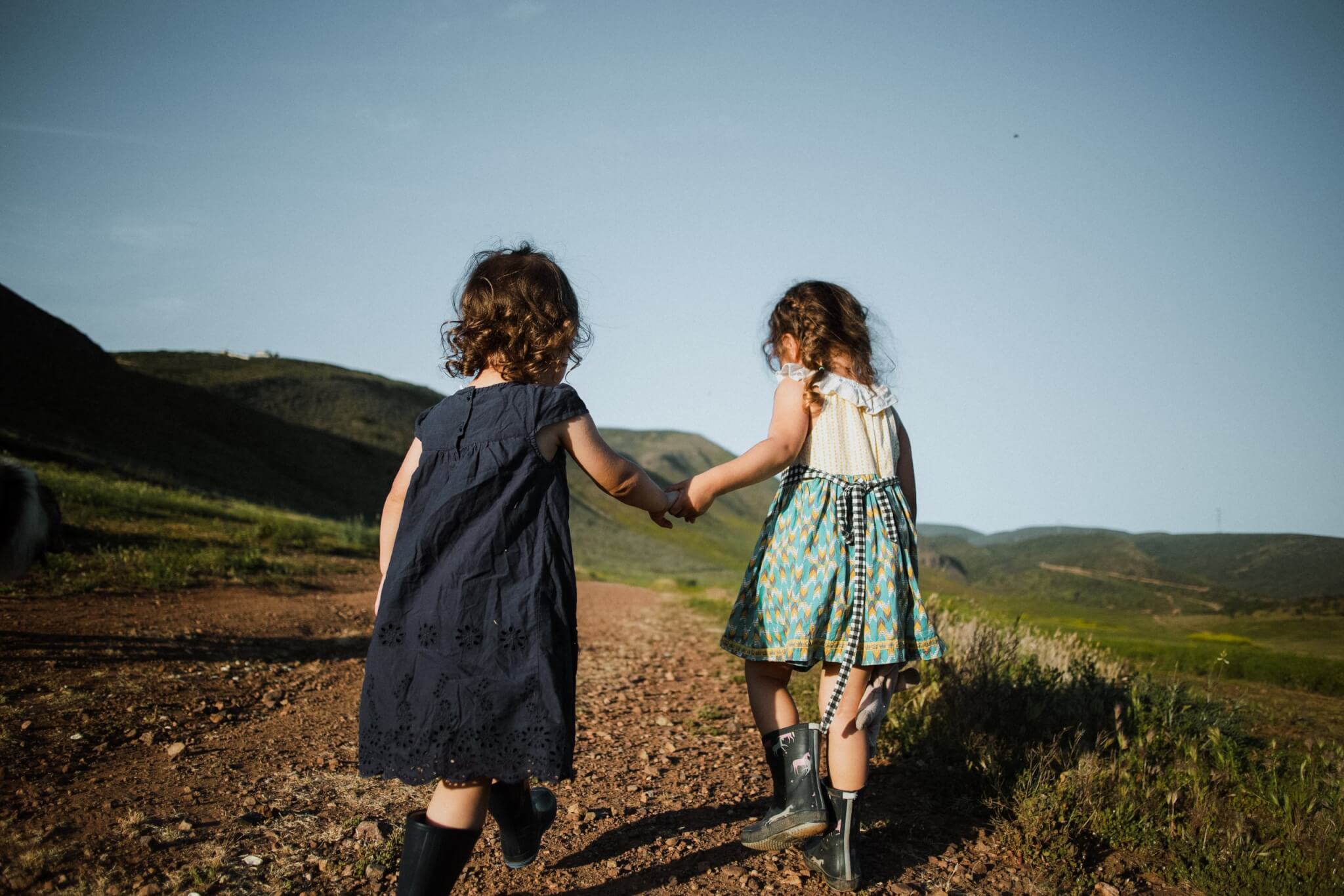