The process of the Universal Periodic Review (UPR) was established by UN General Assembly Resolution No. 60/251 of 15 March 2006, which also established the Human Rights Council. The UPR is a process based on the cooperation of UN member states, which by October 2011 reviewed the human rights performance of all 193 UN member states.

Our coalition members submitted their first UPR report on the rights of the child in 2015 and then in March 2021 to facilitate human rights dialogue between states.

The reports can be downloaded in English. 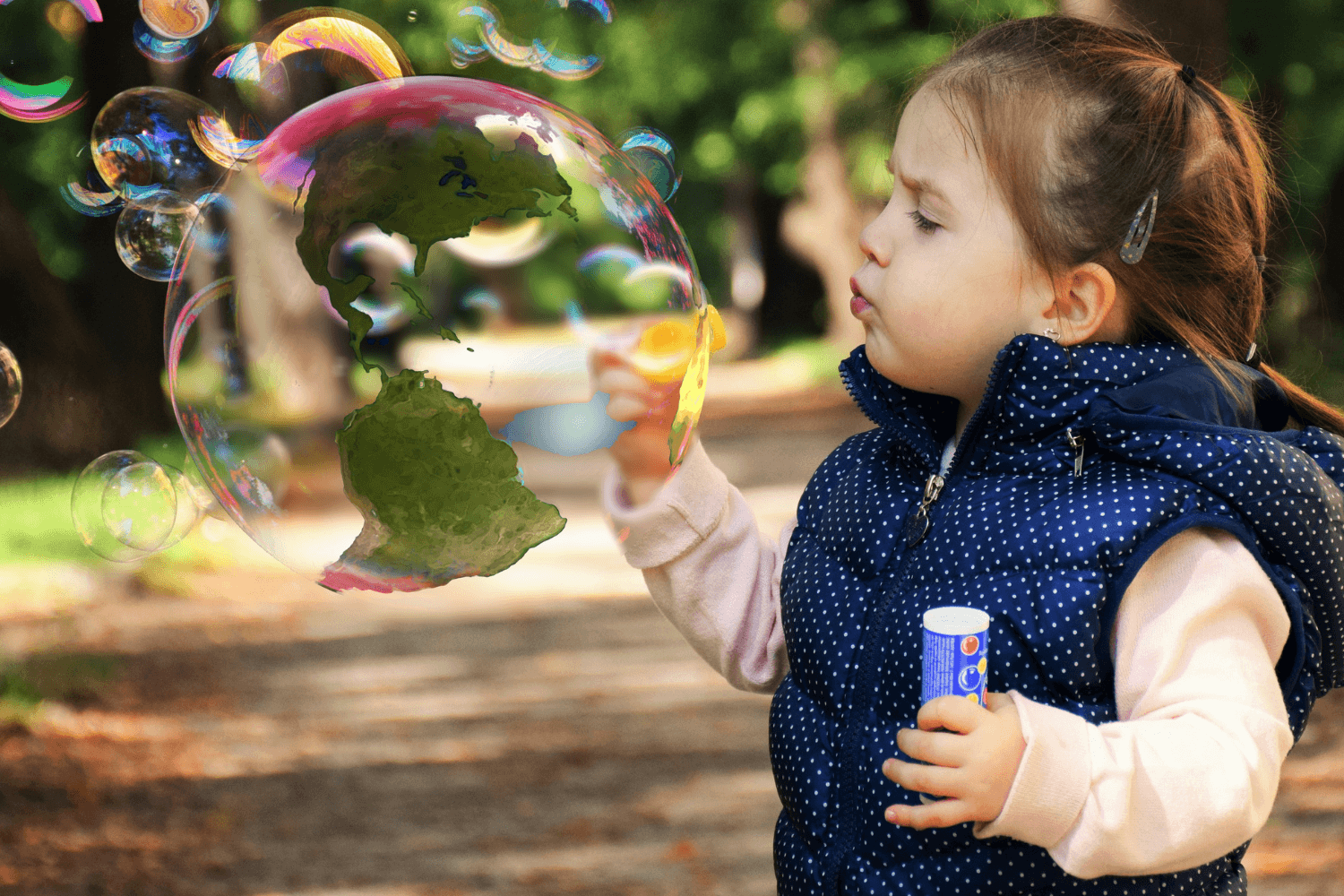 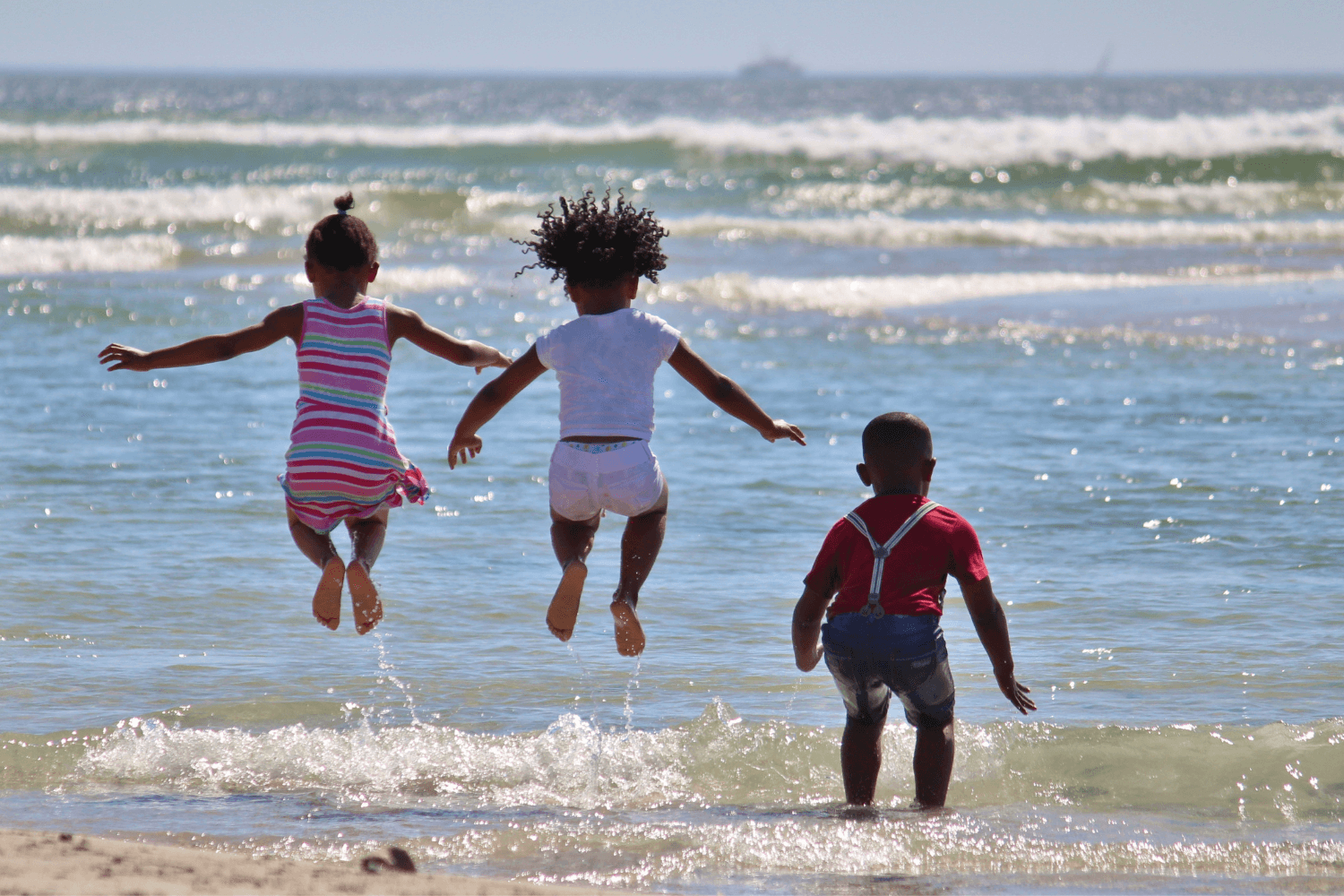